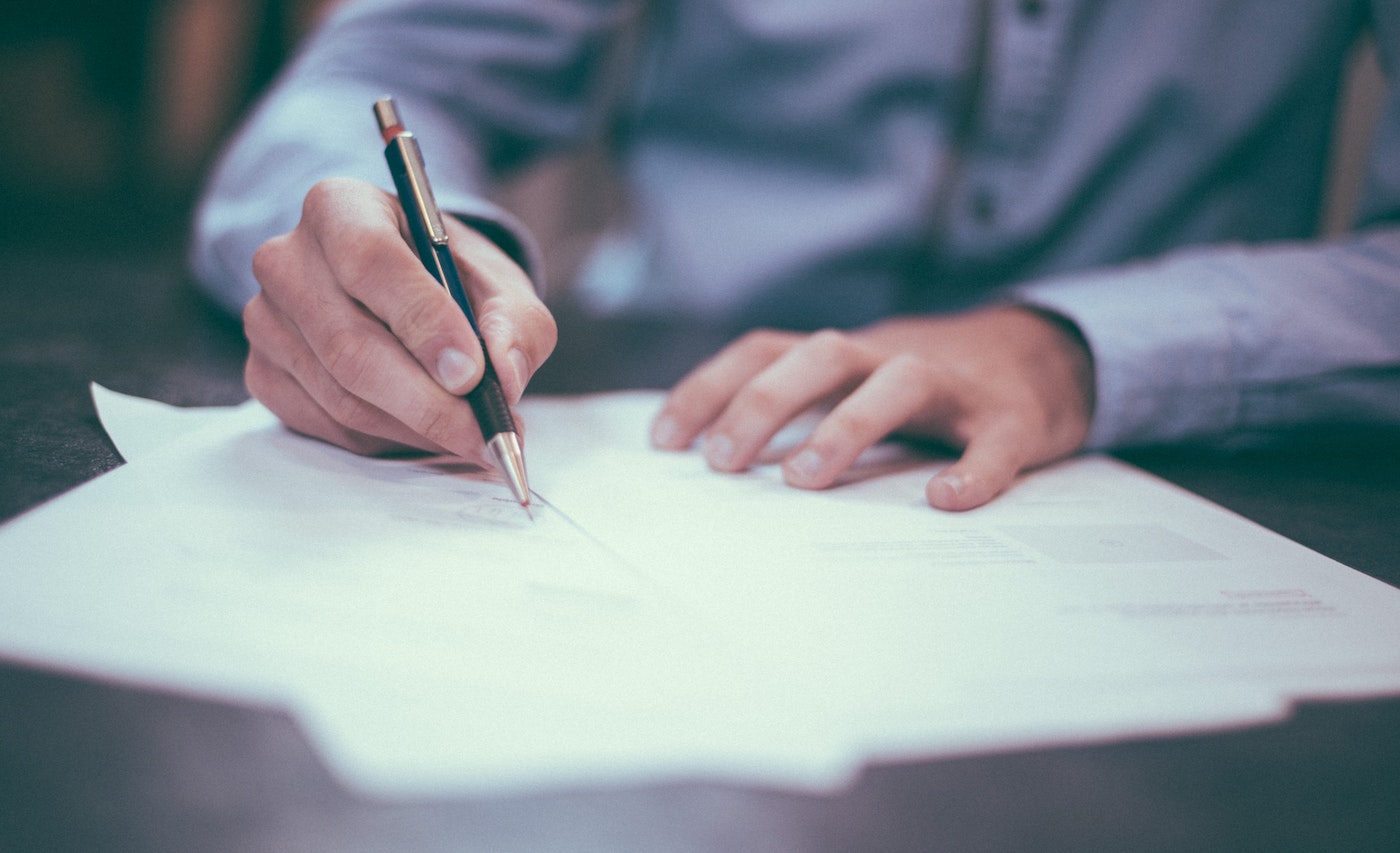 There are myriad planned giving vehicles a donor may opt to use, and the sheer complexity and variety often intimidates schools from tackling planned giving in ways that make sense.

In this blog, we expand a bit on what these fundamentals look like and suggest some additional tactics you may wish to implement.

There are myriad planned giving vehicles a donor may opt to use, and the sheer complexity and variety often intimidates schools from tackling planned giving in ways that make sense. Rather than getting bogged down in navigating trusts or life insurance or wills, we at API urge everybody to stay focused on the two building blocks mentioned above: establishing awareness and identifying your prospects.

If you don’t have a "Wills Society" – named for your school founder/namesake or year of incorporation – do that today. And if you don’t have a simple trifold brochure and webpage outlining the purpose and benefits of your society, do that ASAP as well.

Your Wills or Legacy Society should be incredibly simple: anyone who has remembered your school in their will, or arranged for any kind of gift upon their death (i.e. named your school a life insurance beneficiary) is automatically included in the society, regardless of amount. It’s up to you if you want to require written testament of the planned gift or if you simply want to accept the donor’s verbal pledge of a planned gift.

Wills are easily and often changed, so the "written" commitment isn't all we might think it is anyway. The benefits of the society should also be incredibly simple to understand AND for you to execute. Once an individual joins the society, he or she receives the following:

Recruiting membership in the society requires a few simple steps:

In all communications, you are inviting candidates (1) to notify you if they have made a planned gift, (2) consider a planned gift or (3) reach out with questions on the society and planned giving. Let them know when you will post the first Wills Society list of names (on your website or in a publication, for example).

Next, we suggest creating a Planned Giving newsletter which you can send (digitally, if you like) to your identified constituency 1-2 times per year. The newsletter can follow a standard format each issue:

Finally, at the core of a strong planned giving program is talking to/visiting with prospects about planned giving. There are a variety of ways to do this:

In Part III of our Planned Giving Blog we will expand a bit on the right way to incorporate planned giving into your personal visitations and how you and your advancement committee can monitor progress.

It's easy to push an assertive planned giving program to the bottom of the advancement office "To Do" list, but it is a huge mistake to do so. Remember the enormous transfer of wealth that is currently underway. Planned giving does NOT have to be as complicated or as time consuming as so many think, and if the office is staffed like a 600-student high school, no one needs to establish Harvard University planned giving expectations. Most of the harvest from planned giving programs comes from planting seeds...nurturing those seeds over time...and staying patient.