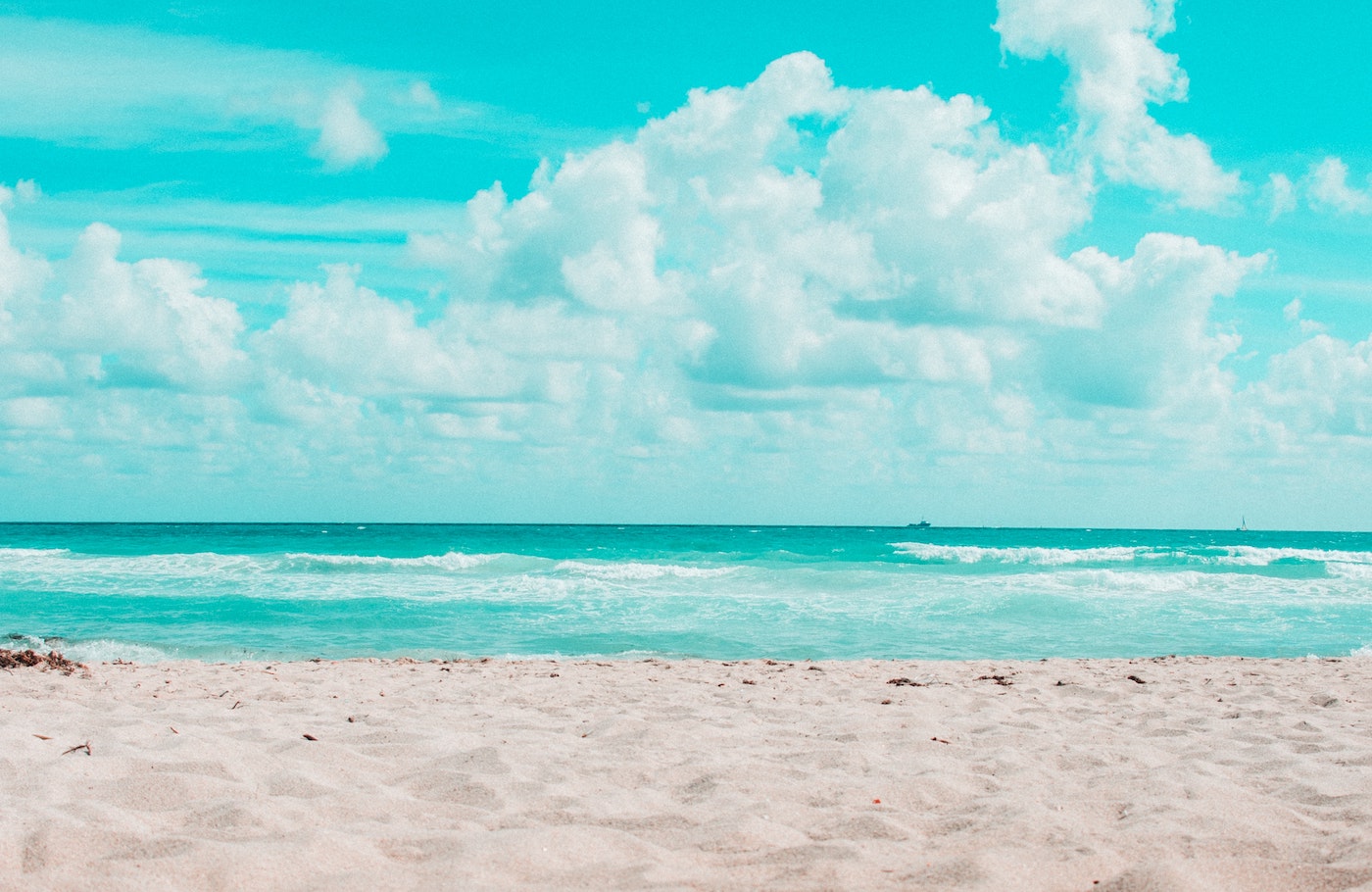 In Catholic school advancement, as in life, there is a big difference between what we need and what we actually can accomplish. How come so many schools don't realize this when setting advancement goals?

Not long ago we received a call from an elementary school that was “ready” to launch a monstrous capital campaign. They needed to raise $20 million to build a much-needed and expansive facility.

"We're stuck," the development director said. "We have promised to get this done. We have our campaign theme and print materials. We have our drawings and our contractor. We have a campaign committee. Now we just need someone to help us raise the money."

Our follow-up question was simple. "Well, how much can you raise? Have you figured that out?"

And then there was silence on the other end of the phone.

In Catholic school advancement, as in life, there is a big difference between what we need and what we actually can accomplish. How come so many schools don't realize this when setting advancement goals? Just because we need $20 million doesn’t mean our constituency has the right combination of ability and willingness to give $20 million.

Do any of these scenarios ring true to your school?

Maybe those scenarios seem silly to you, but I can assure you that each was real. And there are many other versions of the same type of thinking…magical thinking. Unicorns aren't real and you can’t wish things true, especially in our business.

As you work through your development plans and strategies this summer, be real, as the old saying goes.

We are fans of setting big goals. We urge you to do the same; make your goals "stretch" goals…but ultimately, make them "doable."

So what happened with that elementary school in search of a $20 million campaign? We started by doing a Feasibility Study – helping them see how much they could raise ($10 million) and what strategies they should employ to maximize philanthropy. With that information they moved into next steps:

Ultimately, through tremendous leadership, hard work and generosity, they raised $12 million in a campaign – enough to complete Phase I and some elements of Phase II. In 2 years they will begin preparations for Phase II, with a whole new batch of prospects and the right research and data to get it done.

So this summer, as you map plans for the 2022-23 school year, get your board to join you in a Reality Check. You won’t accomplish all you need – but you will get a lot done, and the school will be a lot healthier for it!