Attention School Leaders: There's No Such Thing as, "Saving your Way to Greatness" 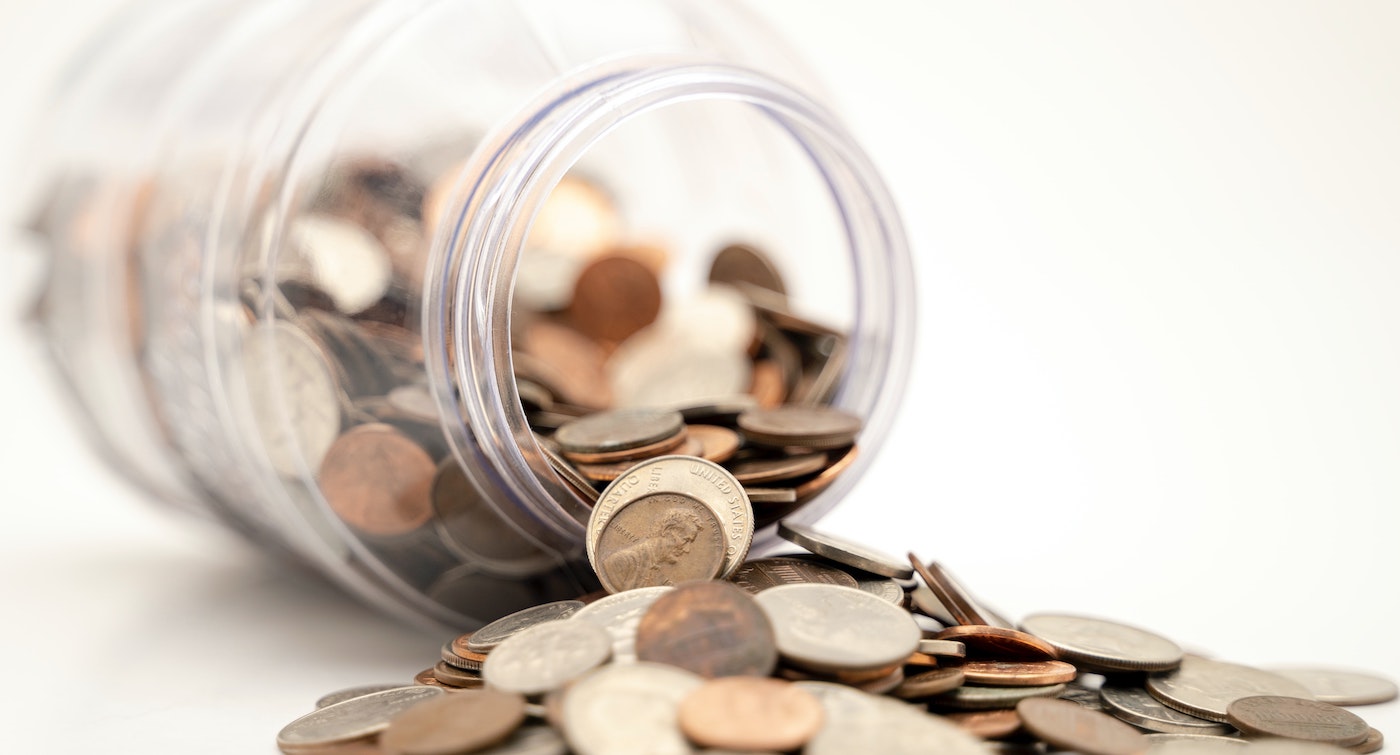 It's common to hear people say, "You have to spend money to make money." While that may be so...almost nobody in Catholic schools ever does it.

We have met many Catholic school leaders in our consulting careers who are extraordinarily earnest in their attention to their operating budgets. They don't want to spend any more money than they absolutely must. To wit: I worked with an alumni director once who insisted on saving the caps from opened soft drink bottles that were used at the reunion bars, believing he was doing the school a tremendous service by recapping a half-consumed 2-liter Pepsi bottle so it could be re-opened at next year's reunions.

What's that other saying? Oh yea – "Don't be penny wise and pound foolish."

Or as I like to say: "Please just open a new bottle and toss the old one out!"

We sometimes run into this bottle-cap thinking when we share our proposal to help a school secure millions of dollars in a capital campaign. Executing a successful campaign, and maximizing a schoo'’s giving capability while doing so, is one of the most difficult and important responsibilities of a Catholic school board, president, and advancement operation. The margin for error is razor thin and getting thinner each passing day. But in many cases, schools aren’t looking at the "millions" in gifts and pledges they will receive from donors if they invest in - and execute - a campaign the right way. Instead, they try to cut costs, to find a way to not pay for anything because it is a significant expense.

Here's the bottom line: executing a well-planned capital campaign is by far the most efficient and effective way to raise the most money a school could possibly raise.

Historically, plenty of schools have been quick to green light a fundraising event with no out of pocket costs – selling pizzas or raffle tickets, for example. But the real cost of each of those two examples is about 50 cents to raise $1. Our students become free sales staff for pizza companies, and the raffle winner takes home half the profits in a "split the pot" raffle. My personal favorite has always been those, "eat at a restaurant and help our school" nights. I remember one parent telling me how good they felt that they were "helping" a school by spending $40 on a family fast food dinner. I think that translated into $6 for the school. Thanks for helping!

Data from capital campaigns we have run highlight that, for campaigns that raise $3-$5 million (the range of most Catholic school campaigns), the cost to raise a dollar is 4 to 8 cents. That is an incredible ROI in any field.

So the next time you think, "Do we really need a professionally produced video? Can't I just have our student film class do it?" The answer is…no. Unless you’re OK raising less money. We've seen well-done videos generate 3 to 4 times their costs…from just one successful "stretch" solicitation.

Want to save money by skipping electronic research? Good luck building a deep base to your pyramid and finding new mid to top-tier prospects that, frankly, nobody suspected or knew. Securing just one $15,000 pledge from a newly "found" prospect will more than triple your research investment.

I am one of eight kids, blessed with a mom who was more frugal than any Catholic school leader I have ever met. Except for the oldest two siblings, we all wore "hand-me-down" clothes. As one of the "middle" kids, I got first generation hand-me-downs. Pity the "littles" younger than me who got my hand-me-downs, or "level three," as we called them. Mom knew how to save money…except when she didn't.

After most of the children had moved out, and even the last of the littles were pretty independent, mom decided to take a job at Marshall Field's, a store Midwesterners will recall fondly as a retail giant back in the day. She worked in the clothing department, looking to add a few dollars to her purse and also use a 20% employee discount on all purchases. She worked a few hours a day, maybe 3 days a week or so, and almost never came home from work without a package purchased with her cherished employee discount. Baby items for a grandchild, or school clothes for those "pretty independent" college kids or even interview/work clothes for the young-adult kids. My mom worked minimum wage for 9-10 hours a week and spent maybe twice her wage on 20% off purchases.

"I'm not spending money, I'm saving it," she would tell my dad.

One day my dad told her that the family couldn't afford her job anymore. "You're 'saving' us right into the poor house," he told her.

At least we were all better dressed for those few months when my mom worked at Field's than we were in the hand-me-down days.

And what's that great saying of my business partner, Terry? Oh yea – "You can't save your way to greatness." And we, who have worn hand-me-down jeans and consulted with hundreds of Catholic schools, knows…he speaks truth. But it's not a lesson easily grasped by all.

So, we encourage Catholic school leaders to keep an eye on expenses, but an even keener focus on the returns. Invest your way to greatness.

Photo by Michael Longmire on Unsplash