When it comes to Catholic School Capital Campaigns, There Are No Shortcuts 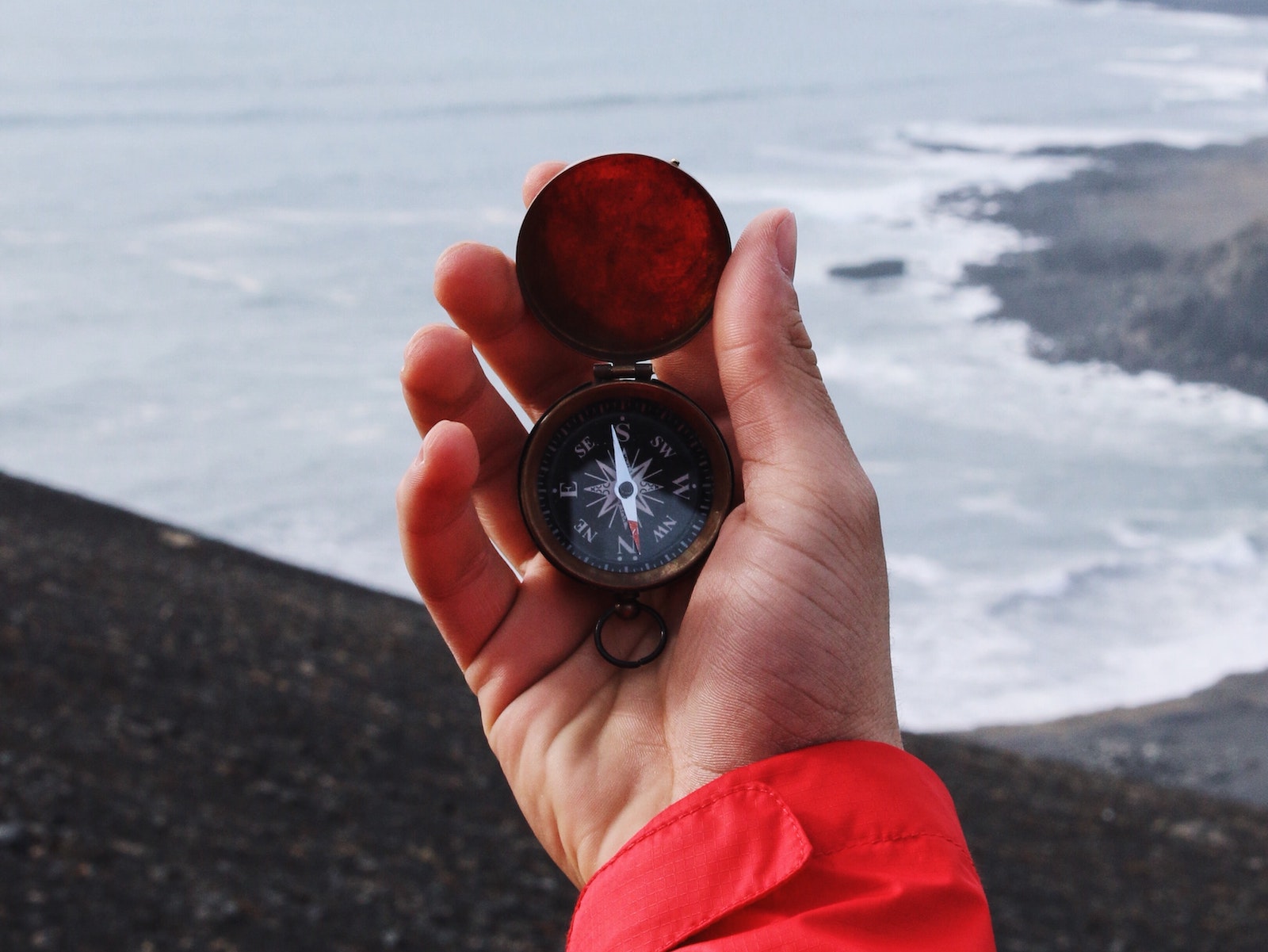 Too many of us in the advancement business look for short cuts. Where can we skip steps? Isn't this "good enough"? How can we keep this easy and simple? How many times, really, do we have to call to request a personal appointment with that prospect? Can't we just send an email and head home?

One of the first college football games I attended as an enrolled freshman at The College of the Holy Cross was a battle of heavyweights (Holy Cross vs. Dartmouth), which I remembered more for the Dartmouth band halftime performance than the game itself. As the Dartmouth band took the field, the announcer proclaimed the theme of the show: A Tribute to Mediocrity. While I don't recall the little things they saluted or the accompanying songs, I’ll never forget the overall wit and sarcasm the show embraced: what's wrong with enjoying all the lazy, half-baked things we do to just "get by." It was funny, and seemingly very anti-Ivy.

We all go through life looking for shortcuts, I suppose, or finding ways to just get by. Heck, sometimes we even try to outsmart the iPhone GPS by taking a surefire quicker route. When it comes to shortcuts, or things we do to make life easier…how do those usually work out for you?

One of my favorite capital campaign volunteers was a retired hospital CEO whose colorful life story and its many episodes were the backdrop to every campaign speech he delivered. One of his central themes was, "outline each step you need to take, make a plan, and then go ahead and skip steps to achieve your goal." I never understood how skipping steps would help in any way – most especially in securing campaign pledges. But he delivered the line with bold authority and because he was so successful, and most of us prefer skipping steps, he was loved and enjoyed by all his listeners. He made an impressive lead gift at the front of the campaign, watched the rest of the campaign unfold in step-by-step fashion, and then made a capstone gift at the end to ensure success. In the end, he was a true step-by-step guy.

The dirty little secret – that we all know, by the way – is that there is no easy way to do something that is hard. You can't skip steps. Doing so may not make anything worse, but it won't get the job done. We all know it, but hey, look at the time, it's 4:45 and time to go home, so can we just be finished?

My mom, like most moms, was a frustratingly great step-by-step person. The typical, do it right or don't do it at all kind of person. She did not celebrate mediocrity. She was never more relentlessly focused on striving for high standards and executing things the right way than when she was watching one of her kids make his bed…or when she saw the completed bed-making result. Bed-making is not hard even if you follow the right steps. But I wasted hours of my youth remaking poorly made beds (yes, you have to actually tuck the sheets in, not just bunch them up quickly so you can run out to play).

Too many of us in the advancement business look for those short cuts, those ways we can just "bunch up" our metaphorical sheets. Where can we skip steps? Isn't this "good enough"? How can we keep this easy and simple? How many times, really, do we have to call to request a personal appointment with that prospect? Can't we just send an email and head home?

The best place to find this behavior is at a campaign steering committee or advancement committee meeting. As we talk about the painstaking importance of the focus and execution that a successful major gift process requires, there is always the suggestion that we could raise more money if…

But, of course, none of those things work. They are merely lazy ways of trying to do something hard: maximize philanthropy and advance the school. Securing a personal appointment with a top prospect is more difficult than it has ever been – but securing that appointment and ultimately that pledge is also more important than ever! The old campaign adage was that the top ten campaign gifts accounted for about 50% of the campaign funds raised. And that 80% of the money came from 20% of the prospects.

Well, those metrics have changed. Those same top ten gifts account for 65% or more of the total campaign funding. And easily 95% of all the campaign funding comes from fewer than 5% of your identified prospects. Making a plan and executing the plan in the right way has never been more important. Committing to execution, to excellence, to focus…This is what is required to move our schools forward. Major gifts – the centerpiece of so much we emphasize in our work with Catholic schools – will get the job done. Every gift is valued and important, of course! But true advancement (school survival, really) depends on a well-executed major gifts program.

This hard work, a commitment to proper execution and striving for excellence, also requires flexibility. Things have evolved in our advancement business that we could call "short cuts," but they really are just newly created efficiencies. Technology has brought us all wonderful opportunities to be more efficient, more user-friendly, more personal in our work. These aren't short cuts, and often, using new technologies means adapting to new ways of doing things – talk about hard! I had one database administrator stubbornly refuse to incorporate apps like Venmo into the annual fund gameplan because doing so would require…wait for it…additional work.

"Success travels in the company of very hard work. There is no trick, no easy way," according to legendary college basketball coach John Wooden. Truer words have never been said, although I'm not sure they would form the basis of a good halftime band program. Still, give me the schools and school leaders that focus on following steps and I'll show you what strong, healthy schools look like.